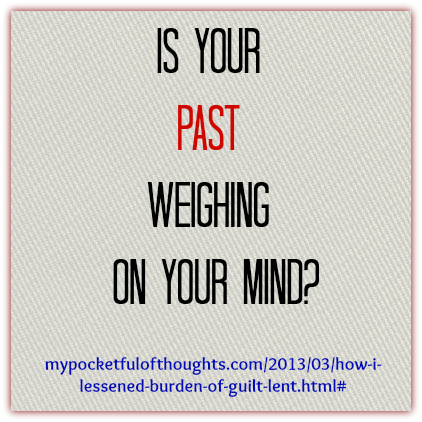 When I was little, we would fill a shoe box with grass, the night before Three Kings Day. I remember
that come January the east coast was cold and finding enough grass to put in the box for myself and my sisters was a chore. I wondered if there would be enough grass to satisfy the camels of los Tres Reyes or if we would end up without gifts. Mami would always convince us that there was enough and come morning she proved us right. They always left us regalos. It has been many moons since we celebrated the Three Kings in my house. My sisters and I are all grown now. Our traditions of our youth have not been practiced with the next generation. However, I know that when my kids finally come to greet this earth, they’ll have similar experiences as mine. In my old age I’ve realized how important my Spanish Heritage is.

What cultural traditions do you celebrate?

…I leave you with a small piece of today’s mass. 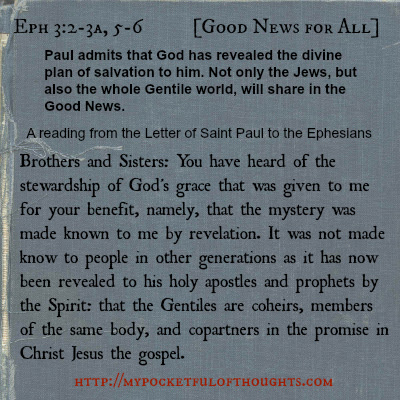